Se Habla Español | For Effective Representation That Gets Results 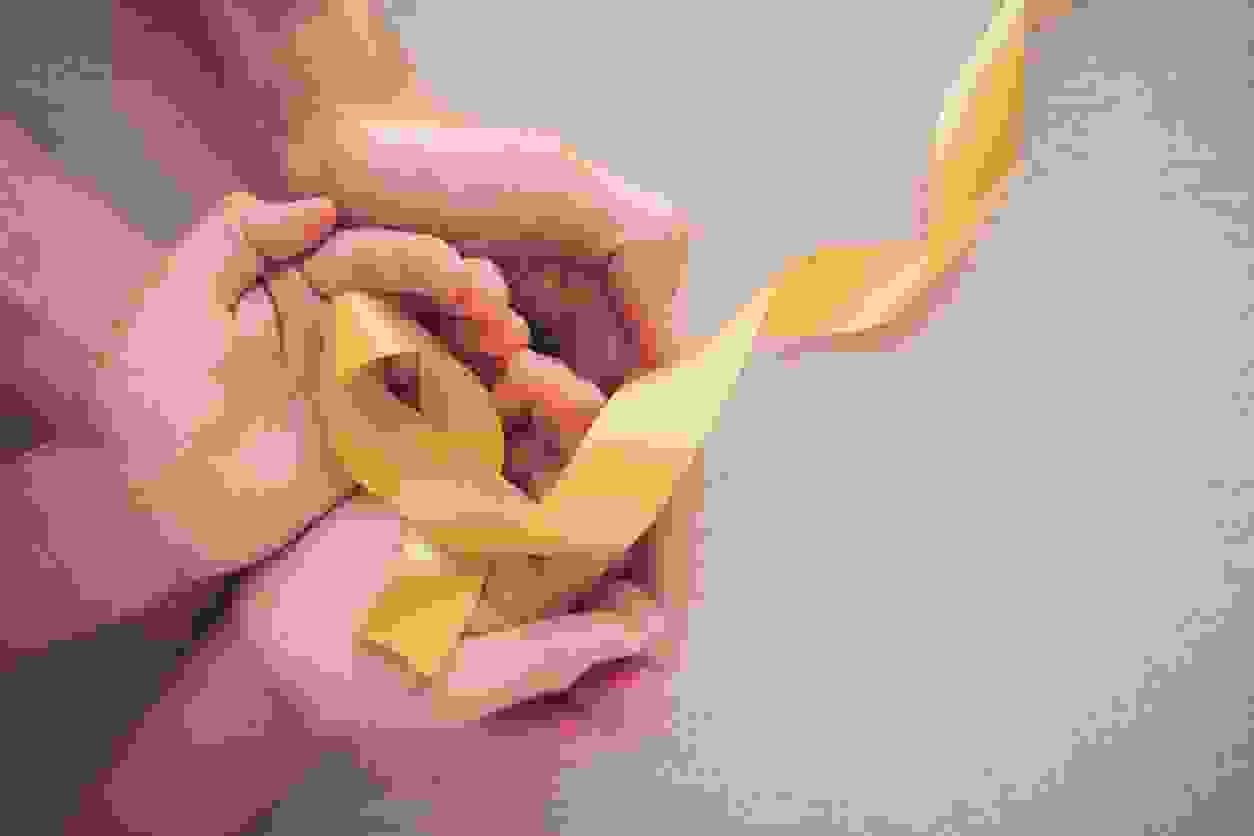 Have you or someone you love been injured because a physician, radiologist, or pathologist was negligent in detecting and diagnosing cancer? At the Law Offices of Benjamin Fogel, Inc. we have the experience and resources to take on complicated malpractice claims involving an unnecessary delay in cancer diagnosis, misdiagnosis, or medical negligence in the treatment of cancer.

There are good reasons

why the American Cancer Society recommends that:

If you can't prevent cancer, the next best thing you can do to protect your health is to detect it early.

In many cases, cancer which is detected early, rather than later, is easier to treat and beat. The early detection of cancer can increase a patient's chance of recovery, remission, and survival. The National Cancer Institute states that detecting cancer before metastasis begins can dramatically improve the odds of survival. Delays of 3 to 6 months have been associated with lower survival rates and increased mortality compared with timelier follow up - in some types of aggressive cancers.

A lot of times patients faithfully have their annual physical exams, screening tests and lab tests only to find out later on that ‘someone’ failed to properly read, communicate findings, or follow up on patient’s imaging studies, films, or results. Many medical mistakes can result in a cancer misdiagnosis or in a delayed diagnosis of colon, breast, lung, liver, ovarian, prostate, or cervical cancer.

Failure to diagnose cancer or the misdiagnosis of cancer may include the following:

If your doctor failed to diagnose your cancer, please call 1(818) 990-6600, EXT 234 or contact Medical Malpractice Attorney Benjamin Fogel for experienced legal representation you can trust.

"The Law Offices of Benjamin Fogel represents clients throughout California"